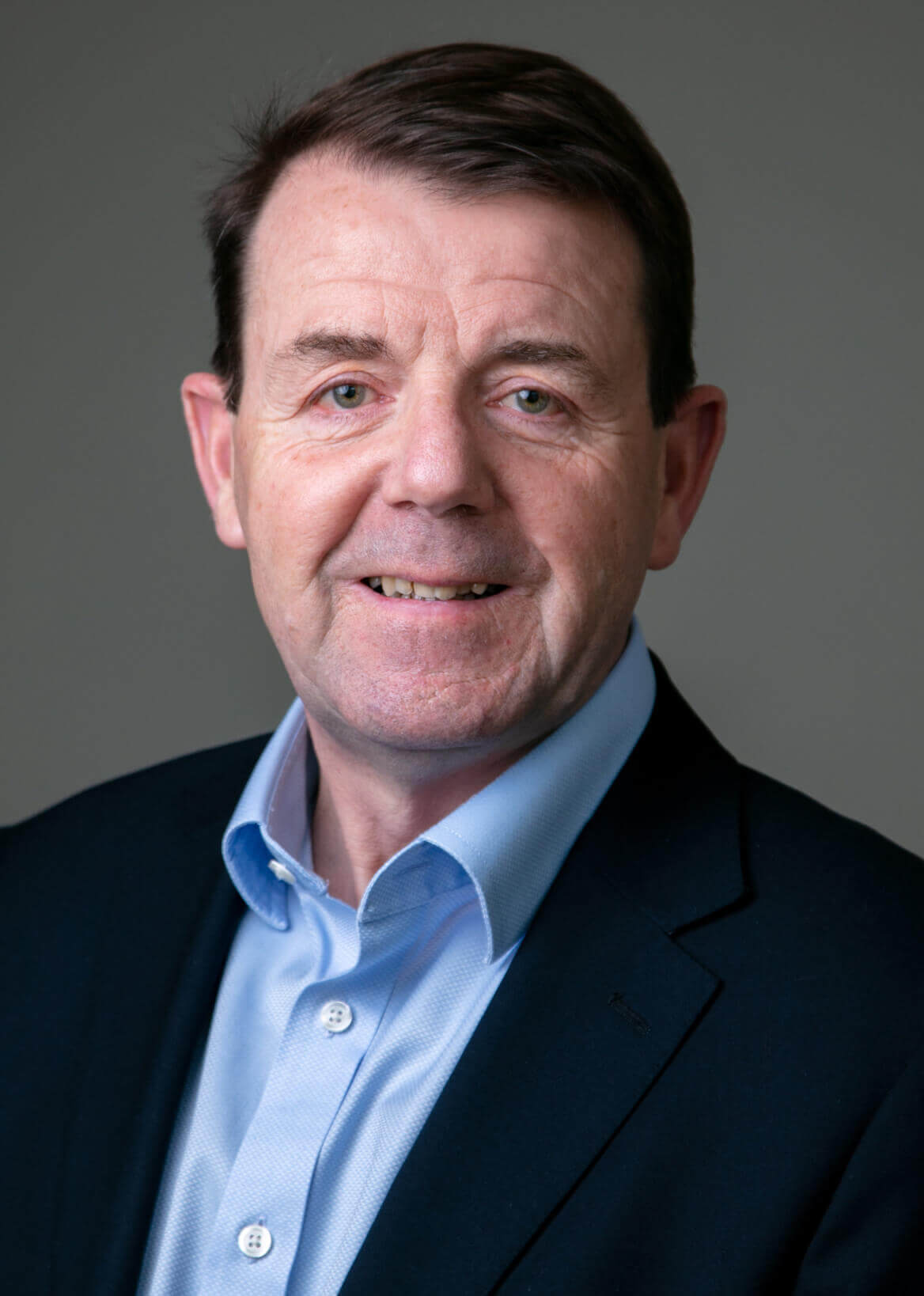 Ian Jess served at sea as a Marine Engineer Office in HMS CARDIFF, HMS NOTTINGHAM and HMS INVINCIBLE which took him to many oceans and countries around the world managing mission critical, demanding and complex engineering activities in support of operations. While serving back in UK he designed, directed and provided engineering training for a variety of surface platforms. In the second half of his Royal Navy career he specialised in Asset Management of complex diverse engineering facilities, largely at the waterfront, and he Commanded HM Naval Base Devonport.

Having concluded his Royal Navy career in 2015 Ian has undertaken a range of roles in the broader Charity Sector and Defence industry alongside his role as a Trustee of Smallpeice Trust.