Grace has taken the next step on her CyberFirst journey, studying computer science at University, and receiving a CyberFirst Bursary from the National Cyber Security Centre. She has previously attended CyberFirst Defenders, Futures and Advanced Courses:

I don’t think people realise the full scope of cyber security until they have a chance to learn about it in an event such as CyberFirst. It is a career with a bigger meaning, protecting normal people who can’t defend themselves.

The first game I played was Minecraft on beta – doing so many cool and creative things. It was great discovering and figuring things out. The reason I wanted to do computer science was that I really like video games. I didn’t get the chance to study it at GCSE, so after some convincing by mum, I signed up to spend a week of my summer doing CyberFirst Defenders.

“Cyber security is a career with a bigger meaning, protecting normal people who can’t defend themselves.”

With gaming it can feel like others have done more or know someone who can help them get ahead. With CyberFirst it felt like a level playing field as we were all starting at the same point. Everyone was as good as each other, as it’s not something you get a chance to do. It was also nice seeing so many girls doing the course.

From the first course I really liked it as I love problems and cyber is all about problem solving. It was great working in a group and the courses made me think it would be a fun area to work in. I really enjoyed the sections on cryptography as this opened up an area to me, I was previously unaware of.

Deciding on a cyber career

Halfway through sixth form I decided I definitely wanted to do it as a job. My A-levels were Maths, Further Maths and English Literature, which all gave me useful skills. For example, English helps as language use is important in investigations and you need the analysis skills. So, I decided to study computer science at University.

A job with a bigger meaning

The jobs I heard about on the CyberFirst courses seemed really interesting and it would let me do something to protect other people. I remember looking at my Grandparents laptop which was infected with a virus and had so many taskbars, thinking there are vulnerable people at risk. People need help with cyber security and doing it for a company or the government would let me make a difference.

I’m working toward a career in cyber. There seem to be a lot more women in cyber security than in some other areas - I didn’t want to end up as the only girl. There are so many different jobs on offer and with new technology, it is constantly changing. The money on graduation is good compared to other salaries I looked at, where I wouldn’t really earn more than doing an apprenticeship.

Helping me find my direction

Prior to attending the courses, I wanted to go into design engineering, however after the three CyberFirst courses I realised that I wanted to work in cyber. I really loved the course and the trainers.

CyberFirst introduces young people with a passion for computing and technology to the fascinating world of cyber security. It is a programme of opportunities inspired and led by the National Cyber Security Centre (NCSC), a part of GCHQ. Join a course to start your CyberFirst journey. 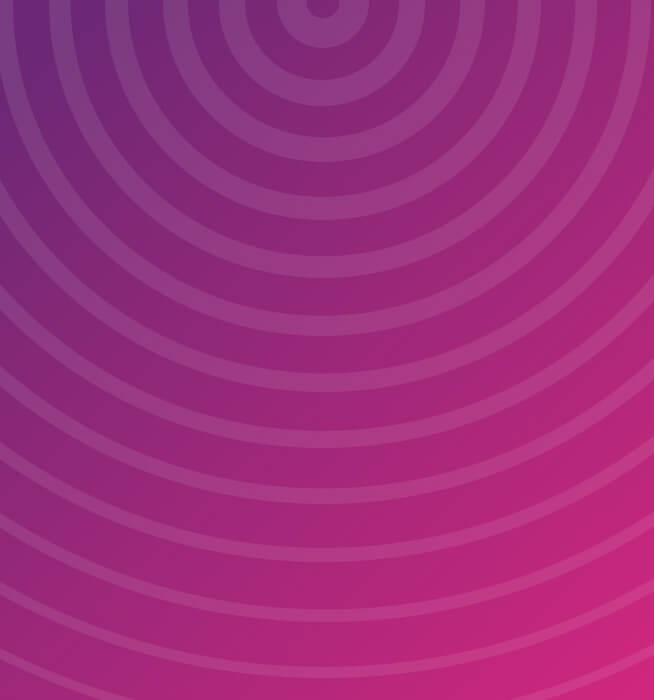 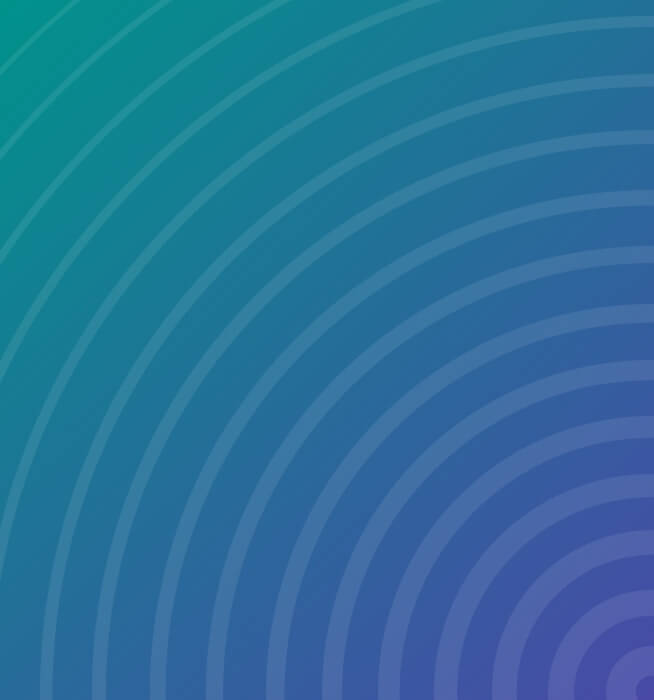 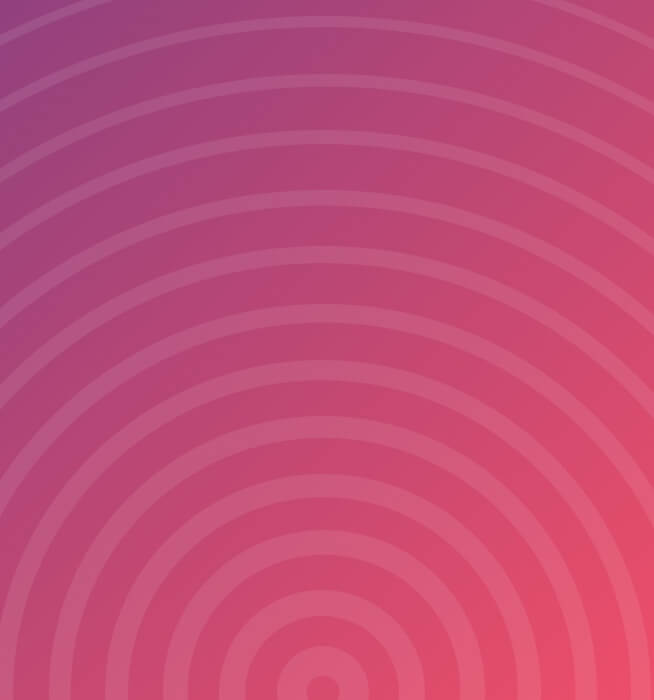