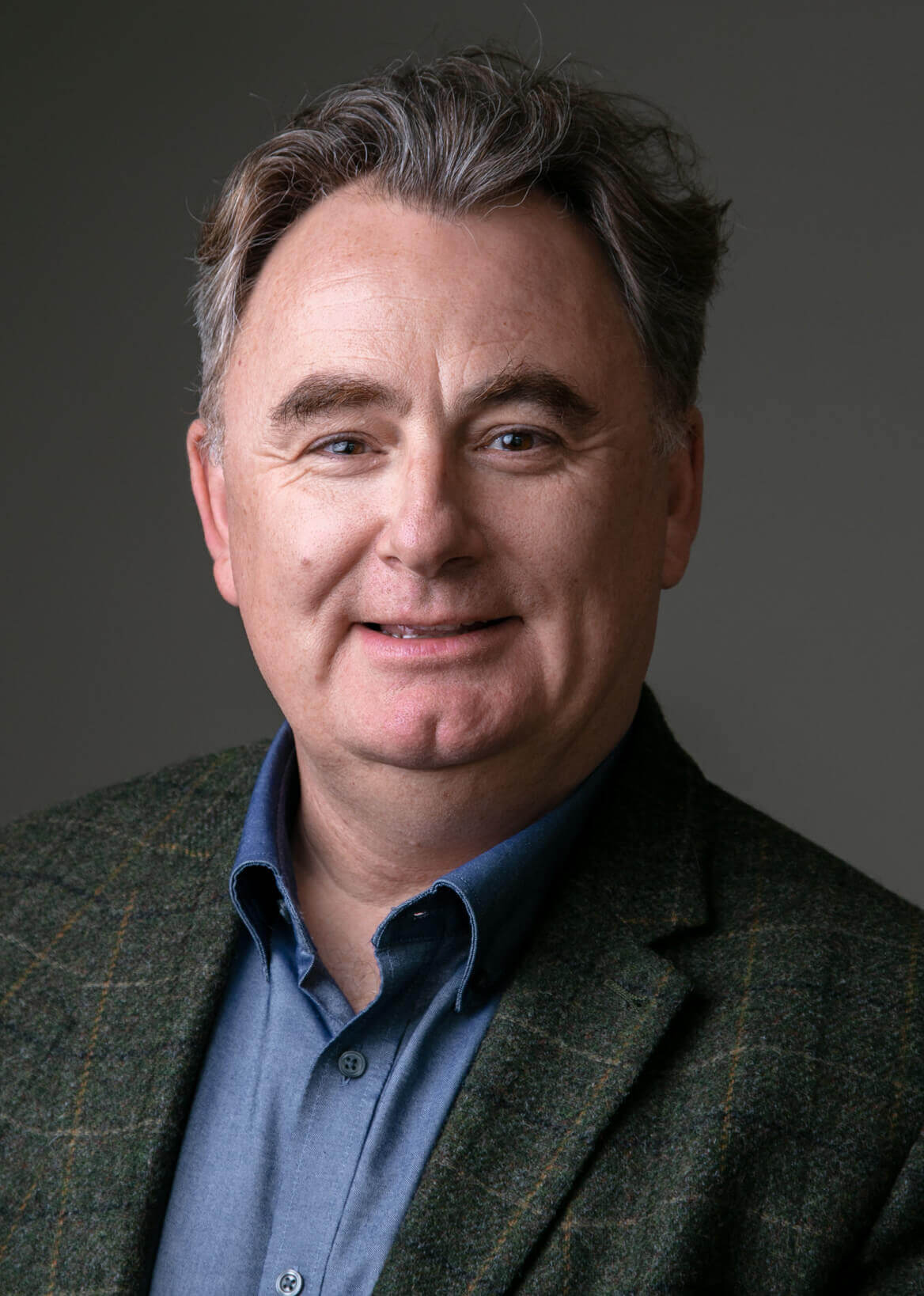 Gavin has been in engineering design practice since 1987 and joined The Smallpeice Trust as a trustee in 2015 where he leads the trustee committee which supports strategy implementation.

He is a Chartered Mechanical and Electrical engineer working primarily in the built environment (buildings and infrastructure) and has lived and worked in the UK, Continental Europe, the Middle East, South East Asia and North America. His interests extend right across the built environment, with projects crossing between several industry boundaries from: city infrastructure, island state infrastructure, and large scale mixed commercial development, through cultural building projects, higher education and healthcare.

Gavin is a partner of BuroHappold Engineering where he has held the post of both CEO and chairman.

Since the mid-nineties Gavin has lectured at universities within and outside the UK, in particular teaching multidisciplinary design, running architectural low carbon master classes in the US and acting as an external examiner at Northumbria University.

Outside professional activities Gavin is a keen sailor, woodworker, motorcycle rider and builder. He is passionate about ‘making’ as a means of bringing STEM related studies to life and has been involved in several community projects constructing pop up art installations Gavin has served as a board member for the Association for Consultancy and Engineering, is a past Chairman of the Happold Foundation and is also a current trustee of Design Ed, a London based charity which brings structured making into primary schools.