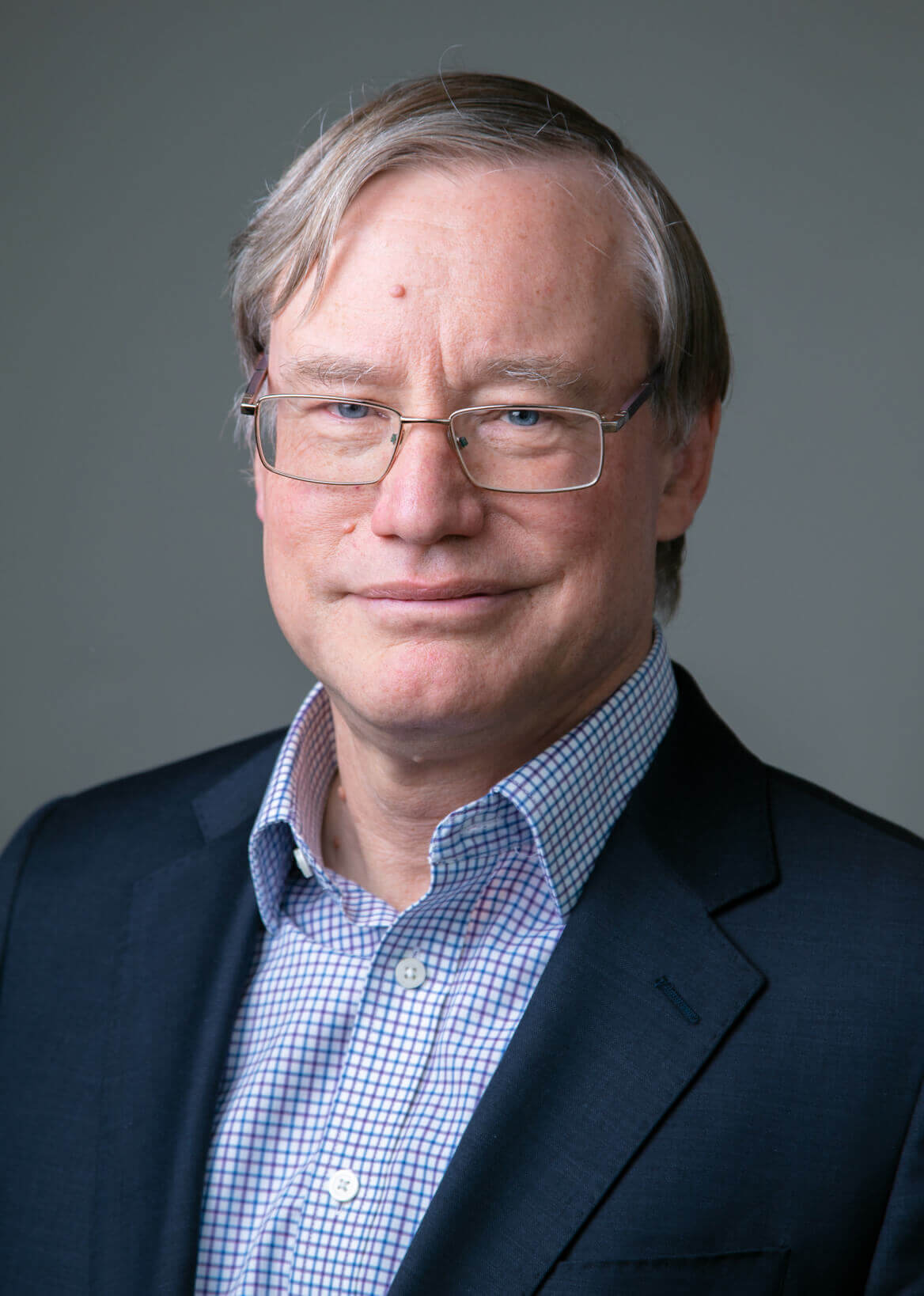 Trevor Gill is an independent telecommunications consultant. He is former chief scientist of Vodafone Group R&D and a Vodafone Distinguished Engineer. He began his career in Racal Electronics, the original parent company of Vodafone. There he led the team that initiated the design of the world's first GSM mobile phone, the Orbitel 901, before moving into Vodafone in 1991 to lead development of computer planning tools for the mobile network. In later years he was responsible for steering the development and trials of mobile technology from 2G through 3G and 4G to the beginnings of 5G. He set down the requirements and established a consortium to work on early development of the standard now known as NBIoT, which is expected to be launched in UK in 2019. NBIoT will enable simple, low cost, remote control and monitoring of devices making up the Internet of Things. Trevor is a Fellow of the Royal Academy of Engineering and of the Institution of Engineering and Technology. He is also a trustee of Radio Communications Foundation, another charity working to encourage young people to consider careers in engineering.